This is the largest city of southern Tuscany and is situated in the plains a few miles from the Tyrrhenian sea. It dates back to 1138 when Innocent II moved his episcopal seat there, taken away form the disgraced Roselle family; then after the Aldobrandeschi's rule, it was Siena who took charge of it.

Due to its environmental disrepair and decay, the city entered a serious economic and demographic crisis, settling down in 1559 with the arrival of the Florentine State; but its true rebirth came only with the success of the draining of the marshy countryside carried out by the Lorraine family and carried on after the Unification of Italy when its urban growth was encouraged and importance was given to the quality of the life of its inhabitants.

Although many of its buildings were destroyed during the Second World War, the 16th century city walls and ramparts have survived, and have been converted into parks. Grosseto also has several museums such as the Archeological Museum, the Town Aquarium, and Maremma's Natural History Museum. 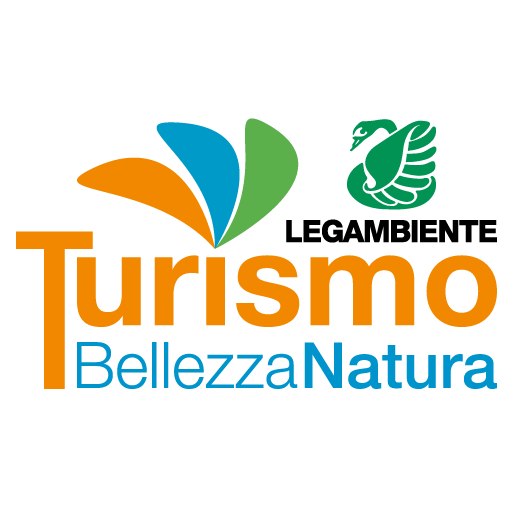 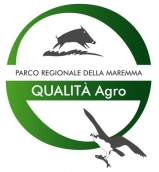 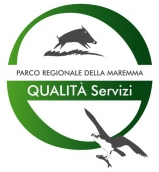